History of the Yorkshire Dales

While the Yorkshire Dales has only been a designated national park since 1954, much of its landscape has remained unspoiled for thousands of years.

The term “dale” is derived from the Norse name for valleys, but it is rarely used outside of the north of England these days.

Most of the dales located in the National Park are named after the body of water that cuts through them, with a notable exception being Wensleydale, which takes its title from a nearby village.

When the 680 mile expanse that makes up the Dales was given National Park status, the entire region fell within the boundaries of the historic county of Yorkshire, but changes made during the 1970s now mean that a portion in the north west of the park falls within what is now Cumbria.

The Dales are made up diverse landscapes

Each Dale has been formed by nature at different times in history. For example, the rocks which are so prominent in the region were laid down during the Carboniferous era between 270 and 350 million years ago, such as can be seen at Thwaite Scar.

Moving forward in time, the limestone pavements found close to Malham and Ingleborough in Wharfdale have gradually been shaped by conditions caused following the end of the last Ice Age around 12,000 years ago.

While it is believed that people had lived in the Dales prior to the Ice Age, no evidence exists due to the way in which glaciers altered the land. What is known is that during the coldest part of the period (around 16,000 BCE) the whole of the UK was uninhabited. It is believed that people returned to the country some 12,400 years ago by walking across the land bridge that joined the country to mainland Europe.

These people would have been primitive hunter-gatherer types. Some evidence of their existence has been found in the Dales in the forms of hunting tools such as flints and the impressive barbed harpoon that was excavated from Victoria Cave in Ribblesdale during the 19th century.

When the climate began to warm, the population of the Dales region grew and the landscape gradually altered from open plains to rich woodland. Around 10,000 ago, 90 per cent of the area would have been covered by pine and birch trees. This dense foliage would have made it quite difficult for Mesolithic man to hunt larger animals such as deer and studies by the University of Bradford suggest that tribes migrated to more open areas such as Malham Tarn and Semerwater. In order to create more space, the hunters also burnt back the edges of forests.

The first people to use the land as a resource for farming inhabited the National Park during the Neolithic era around 5,000 BCE. With trees declining, people adopted a new way of living and much of their traditions live on to this day.

Wider expanses of land and the realisation that animals could be breed and crops could be harvested led to large campsites and settlements. Many items, including pieces of pottery and stone axes, have been found from this time. 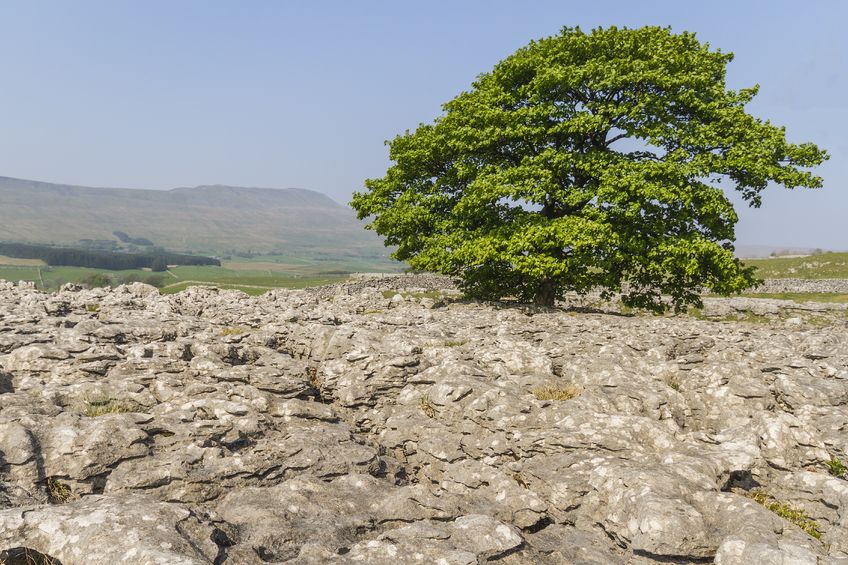 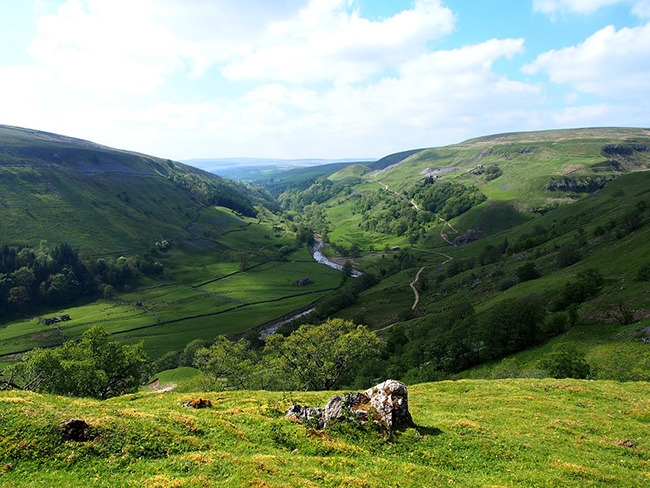 Metal tools came to prominence during the Bronze Age (2500 to 500 BC) and inhabitants began to trade more openly between settlements. While the tools and weapons made from bronze will certainly have looked impressive, they would not have been as dependable as the ones which were made during the Iron Age (499 BC to 71 AD). In this period a number of powerful chiefs established their dominance over the land and many farmers worked on their behalf. Stone huts were constructed around this time and many field boundaries were established. It is also believed that groups of people lived in hill forts.

Major changes to way people lived right across Great Britain came after the Romans came to these shores in 43 AD. The invaders established garrisons in much of the country, but few examples of Roman encampment exist in the Dales. One that has been uncovered was in Healaugh in Swaledale. Between 1988 and 1990 a team of archaeologists excavated a settlement comprising of six building platforms dug into a hillside. These buildings would have has a stone flooring with walls made from slabs of rock.

A second century Roman villa known as Kirk Sink has also been discovered at Gargrave, just outside the south western boundary of the Yorkshire Dales.

Despite the collapse of central authorities, life continued as normal in the dales after the Roman’s withdrawal. Britain entered the period known as the Dark Ages, but local people continued to live off the land and few things changed for them. Because of the region being largely rural, historians believe that a number of chiefdoms would have existed in the dales but little evidence of this has been found.

The next major force to make the area a part of its dominion came following the arrival of Scandinavian settlers between the sixth and ninth centuries. The origins of how many dales have their current names come from this era. 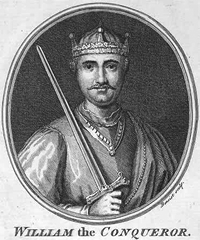 Despite this, few archaeological sites have been found to prove that there were significant numbers of Anglican and Viking settlements. Certainly, some will have migrated from established Viking cities such as York, while others will have come down from Scotland, but only one Scandinavian farmstead has been found in the whole of the Dales.

Following the Norman invasion of 1066, a number of landowners from the Dales were involved in bloody rebellions against their new rulers, but William the Conqueror eventually repressed them by burning their crops and estates.

The Dales continued to play a role in major conflicts throughout the following six hundred years. Thankfully, today it is one of the most peaceful places in the northern hemisphere and its natural beauty is revered the whole world over.

Around 60,000 people live and work in the park, while an estimated eight million tourists visit every year.

You can find more information on each of the Yorkshire Dales and Villages in the Dales on this website.