Since the Yorkshire Dales National Park Authority proposed a pilot scheme imposing a five fold increase in council tax there has been much debate, with people on both sides of the argument putting in their thoughts.

However if this idea was to move forward it needed to be supported by all eight local authorities in the Dales.

However Richmondshire District Council has voted 13-12 against supporting further discussions.

Yorkshire Dales National Park Authority chairman Carl Lis said: “It would be remiss of me not to make clear to the public that the proposition to talk to government has in effect been killed off. But is there more to come. This reporter has found out that there may be more to come with a second attempt to propose rises in council tax.

Carl Lis has also said “In my view, the decision has let down local communities by stopping the conversation before it had properly started.”

Mr Lis said the council had rejected the view that too many second homes had an “adverse impact” on local communities. But has a full investigation been done to prove that this really is the case? One local farmer has said that It seems that bringing this proposal into effect might cause the big drop in home values due to second home owners dumping property onto the market.

The Dales Home Owners Action Group, founded to fight the plans, said Richmondshire District Council’s decision was a “a triumph for common sense” and the uncertainty may have damaged the local economy but when question could not give and specific figures.

Also a local estate agent has intimated that: “House sales have been stalled and there could be a human cost to this with some people seeing their life’s work put at risk.”

According to the park authority there are about 1,500 second homes in the Dales – which counts for only 10% of the housing stock. About 70% of these homes are either used by local farms and businesses to house workers, making it more affordable for local workers as homes are either given with the job or are below market rates; or are let out to holiday makers. This reporter thought one of the main incomes for the dales is through tourism.

But the national park claims those homes “deny a home to a permanent resident and push up prices” and increasing tax would have helped “attract and retain families to live and work in the area”. So this argument is not as simple as the Carl Lis makes out. Thank goodness common sense prevails until a more fuller investigation is undertaken over a longer length of time

An finally a five-fold increase would have seen a charge of £8,500 for a Band B property. 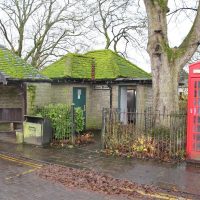 Uproar at toilet closures in Gargrave 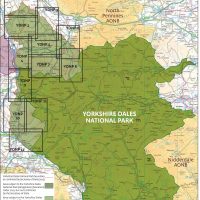 Yorkshire Ambulance Service Launches Life-Saving App: Does Your Community Have A Defibrillator? 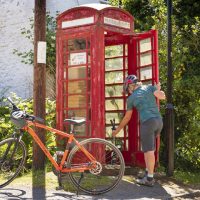 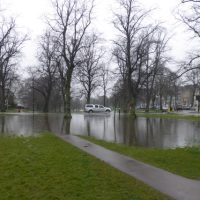